This one deals with the relativity of time and of how we perceive it.
A snail was mugged by 2 turtles. When the cops asked the snail what happened. He said " I don't know. It happened so fast".
One day 3 men are killed in a car crash. They meet later on at an orientation session in heaven. The facilitator asks each man how they would like to be remembered by family and friends as they view them at a wake. The first man says " I hope they mention that I was a good family man and a good attentive doctor."
The second man says, " I hope they say that I was a good teacher and I really made a difference in the lives of my students."
The third man says " I hope someone says ' look he moved'!"
Sincerely,
Norm 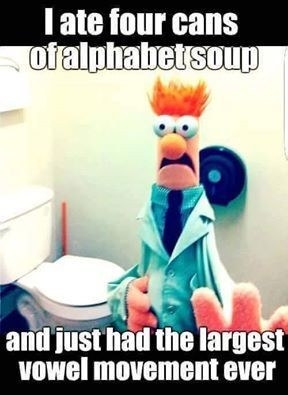 Hear the joke about sausages?
No?, it'll only get wurst.
contributed by Sacha. 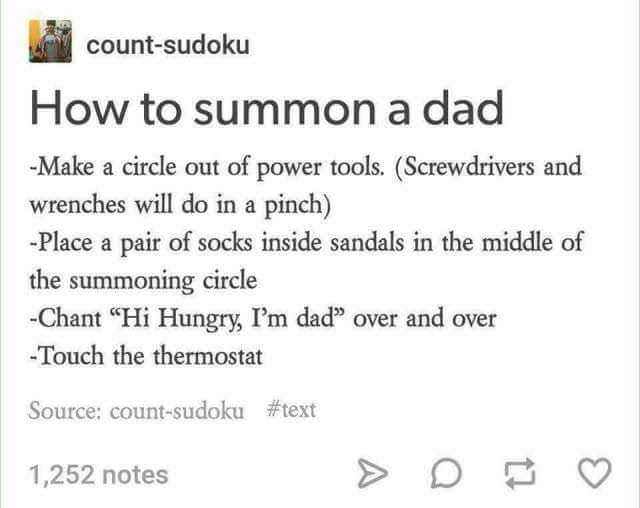 A guy goes to heaven and, after several weeks there, goes to Saint Peter and complains how unhappy he is. The guy says “If only I had just one day more on earth I will never complain again”. So Saint Peter lets him and away he goes. He finds a disco bar in San Francisco called “Sam Clam’s” where he spends the whole night. Arriving back at the Pearly Gate the next morning the guy says to Saint Peter “I’ve made a dreadful mistake and must go back.” “We had a deal” said Saint Peter, “so your excuse had better be good. So let’s hear it!” The guy says “I left my harp in Sam Clam’s disco”
Jim Olts